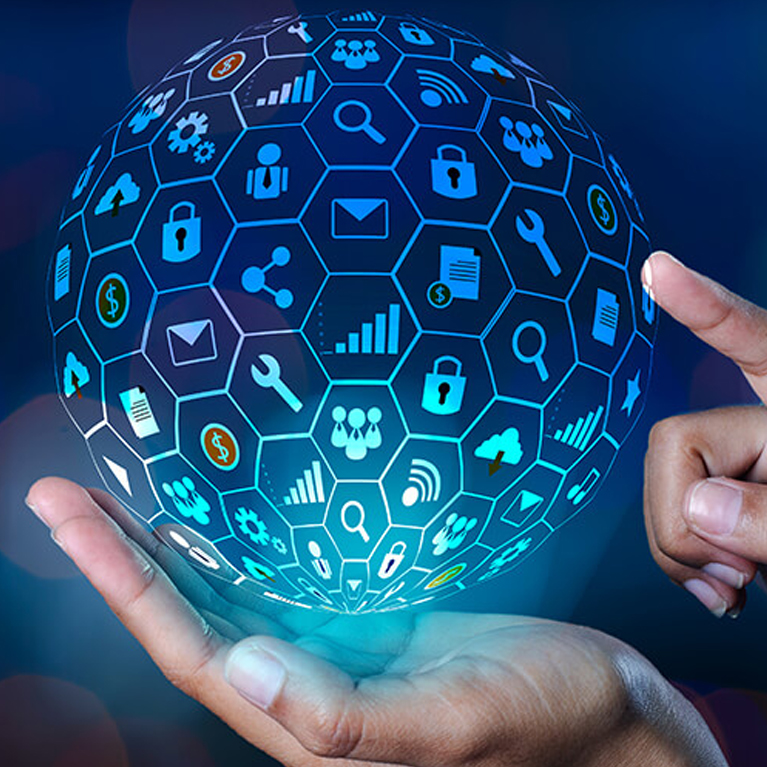 Penetration testing is a security exercise where a Cyber Security expert attempts to find and exploit vulnerabilities in a computer system. Penetration testers use the same tools, techniques, and processes as attackers to find and demonstrate the business impacts of weaknesses in your systems. When appropriately done, penetration testing goes beyond merely stopping criminals from unauthorized access to a company's systems. It creates real-world scenarios that show businesses how well their current defences would fare when confronted with a full-scale cyber-attack.

The goal is to identify security weaknesses in a network, machine, or piece of software. Once they're caught, the people maintaining the systems or software can eliminate or reduce the weaknesses before hostile parties discover them. Here are some other benefits of having pentests regularly: -.

At Qseap, our penetration testing services begin with the latest tools and technologies, and leverage them to bypass the security of corporate networks protected by even the most sophisticated security controls. Our consultants think outside of the box to find weaknesses others overlook, and continuously learn new ways to evade controls in modern networks. We take the time to understand each of the in-scope components and their role in the overall system tested to custom tailor our approach to each environment we assess.

What is external Penetration Testing?

During an external penetration test, the penetration tester will attempt to gain access into the internal network by leveraging vulnerabilities noticed within external assets. Once a perimeter is breached, testing depending on the rules of engagement, further attacks could be used to gain access to internal network assets, often referred to as pivoting or lateral movement.

Why you need External Penetration Testing?

Qseap will present the findings with reproduction steps, along with recommendations around remediation. We recommend External Infrastructure Pen Testing be conducted annually, or at least after any major network changes to internet facing systems and services.

An internal penetration test emulates the role of an attacker from inside the network. The penetration tester will seek to gain access to hosts through lateral movement, compromise domain user and admin accounts, and exfiltrate sensitive data. Once domain admin access is achieved, or the attacker can gain control over the organization’s most valuable information, the test is generally concluded. Internal Pen Testing can also include privilege escalation, malware spreading, information leakage, and other malicious activities.

From the initial phase of the internal penetration test, penetration testers will perform internal reconnaissance, gathering details and information about the network. After enough pertinent detail is gathered, suitable attacks are launched in attempt to complete testing objectives and escalate privileges. This approach almost always involves leveraging discovered vulnerabilities found in systems to obtain control over the domain.

Why you need Internal Penetration Testing?

The goal is to see how much of the internal network is vulnerable if an attacker were to gain access. Being able to know areas of strength and weakness can help better prepare you for possible threats.

Your organization's internal network, (file servers, workstations, etc.), is exposed to threats from External intruders, after breaching perimeter defences, Malicious insiders attempting to access or damage sensitive information or IT resources and Accidental errors from staff.

We recommend Internal Infrastructure Pen Testing be conducted quarterly, or at least after any deployment of security solutions like antivirus solutions, Intrusion Detection Systems to test their effectiveness.

Qseap’s penetration test is based on a four-phase methodology, which is a cyclic process: Information Gathering, Threat Modeling, Vulnerability Analysis, Exploitation

Stay up to date with the latest news!