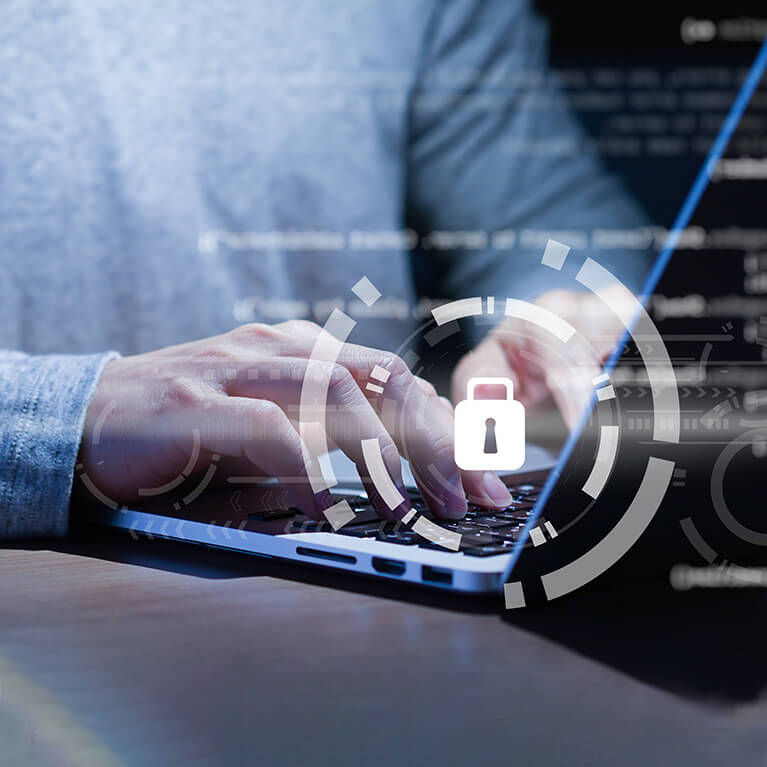 Hyacinth is a SOC validation tool, which was created to solve the challenges faced by organizations when detecting new and advanced cyber-attacks from various threat groups.

Unlike traditional traffic-based simulators that are used to test SOC environments, Hyacinth emulates the malwares or malicious behaviour on the endpoint using an agent. This makes the attack simulations as real as possible and helps audit SOC deployments and in checking readiness to handle sophisticated attacks.

Real Life attacks are performed without any side effects from the malwares used for this exercise.

Everything from malicious links to advanced malwares including malicious behaviour of employees can be emulated through hyacinth which makes it truly robust and an advanced tool to test your defences against cyber-attacks.

Hyacinth is an automatic adversary emulation tool that simulates the attack on your internal network using a variety of tactics and techniques defined in the Mitre Attack Matrix. It performs post-compromise adversarial behaviour inside your organization’s network to test your security controls.

Compared to regular Adversary Emulation tools, Hyacinth doesn’t complicate what you need to run and how. It's a fire and go check the logs. Hyacinth’s modular architecture allows it to support any platform and can run customizable attack simulations easily. Choose your exploits, Run and watch how Hyacinth quickly runs the exploits leaving traces which your SIEM system should detect. Hyacinth also supports various procedures to not trigger the SIEM while running and can be used to test your security thoroughly.

Most Popular Use Cases:

Hyacinth will emulate real life ransomware attacks with advanced features such as polymorphism and AV detection and bypass without actually causing any harm to the system files. This is done by targeting a single directory or group of files created specifically for this exercise.

Unlike other traditional traffic-based simulations, hyacinth actually makes use of deploying true malwares without any side-effects. This makes sure the technologies and processes implemented are up to the mark and gaps are identified immediately and improved.

If the attacker is already inside and is trying to perform lateral movement attacks or there is an insider who is trying to gain privileges maliciously, he will have to perform certain actions and run some commands or payloads to achieve this. Traditional logging mechanisms and detection tools may not be able to detect these kinds of attacks.

Hyacinth can emulate such attacks to check if the security tools are sufficient to detect and respond to such attacks.

Hyacinth can emulate crypto mining payloads that connect to a malicious host as well as connect to mining pools to emulate mining activity. A good EDR or AV should be able to detect the behaviour of this payload as mining and stop it or quarantine it.

Hyacinth can emulate malicious communication to known and unknown C&C networks. A good Threat intel and SIEM alerting mechanism should be able to detect such communication and report it.

Stay up to date with the latest news!